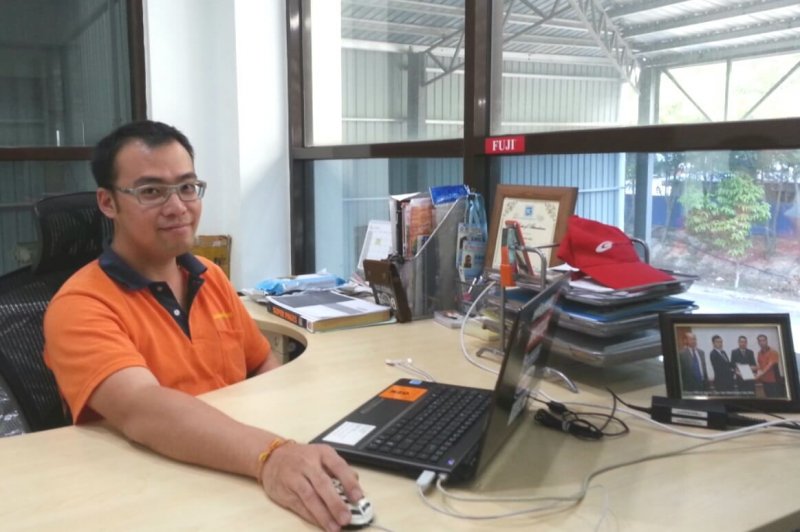 Professionalising family businesses, as the first generation transitions to the second, requires a change in mindset as PwC (PricewaterhouseCoopers) puts it. You Sen Machinery Sdn Bhd’s journey from the first to the second generation has been paved with much persuasion and patience. It took a lot of convincing for the traditionally run family business to move into the Internet Age and become a CTOS subscriber.

In the PwC’s 2014 Global Family Business Survey (the Malaysian cut), 46 per cent of the 52 respondents from Malaysia agreed that professionalising the business was a key challenge over the next five years. Tee Han Hong, the second generation who took over the family business from his father set out to introduce technological changes in the company as a way of professionalising the business after he returned from Australia.

Tee, the only son, had been preparing to take the reins from his father since his secondary school days. His father, Tee Ai You started the business that rents and sells reconditioned construction machinery in 1986 with his wife at his side as the financial controller. Like his father, Tee’s wife is now at his side running the business together. His sister also works alongside them.

It took Tee about three years to convince his parents to move from manual to computerised operations including the hiring of more administrative staff. Getting You Sen into the Internet Age was the first step, subscribing to CTOS was the second.

Communicating the Necessity of CTOS

There were two main reasons why Tee wanted to subscribe to CTOS. One was to help reduce You Sen’s bad debts and the other was for evaluation of potential customers. You Sen had bad debts as old as four years and Tee was eager to reduce the debts as much as possible. At the same time, he was also trying to expand the business.

When the baton was passed over to Tee, the company had bad debts from 21 companies. His parents’ reluctance to use legal means and subscribe to CTOS lead him to engage unlicensed debt collectors but that tactic did not bear fruit.

Prior to Tee’s full time involvement in the business, his parents were already familiar with CTOS. “My parents would ask a friend of theirs who is a CTOS subscriber, to do the credit checks of potential customers for them,” said Tee. His mother felt that subscribing to CTOS was an unnecessary added expenditure.

Eventually, Tee managed to convince his parents to try things his way. “It took me more than a year to convince my parents to subscribe to CTOS,” said Tee. You Sen subscribed to CTOS towards the end of 2014.

He initiated his recovery strategy by using eTR and issuing legal demand letters to his debtors.

“So far I have managed to recover a total of RM40,000 from three companies,” revealed Tee. With 18 more companies to go, he understands that full recovery of the bad debts would take some time. He is confident that more debts would be recovered in the future using his current strategy.

Apart from bad debts recovery, Tee found CTOS to be a helpful business intelligence source. “There were a number of potential clients who drove luxury vehicles claiming to have sound financial background wanting to do business with us but when I ran a check with CTOS, I found that these companies were actually dormant,” explained Tee. He turned away such customers to avoid payment issues.

40 per cent and Growing

Introducing change to his parents especially his mother who handled the accounts and growing the business simultaneously has been challenging. Under his leadership, You Sen has experienced 40 per cent growth.

Even with this admirable achievement, Tee still has to justify the monetary benefits of his suggestions that involved even the slightest extra expenditure. As for CTOS, he is very glad to inform his parents that subscribing to CTOS has been financially beneficial and a necessary expenditure. 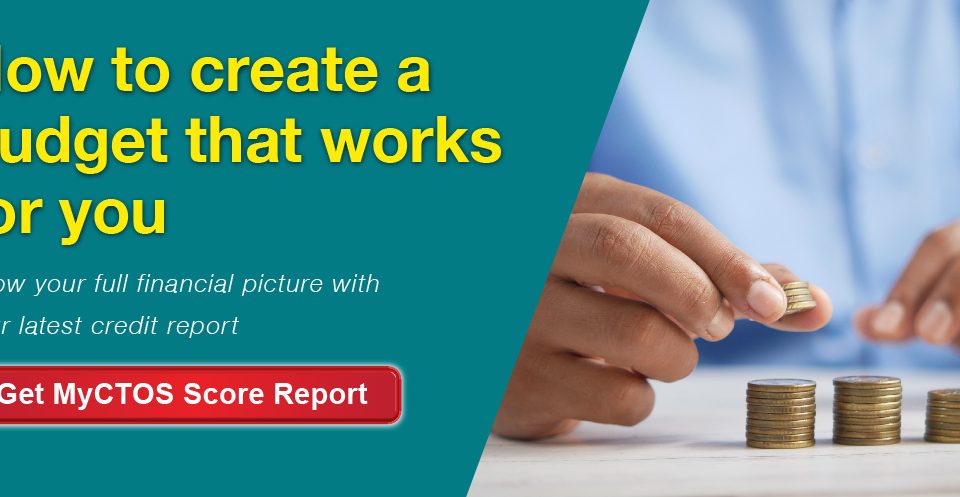 How to create a budget that works for you 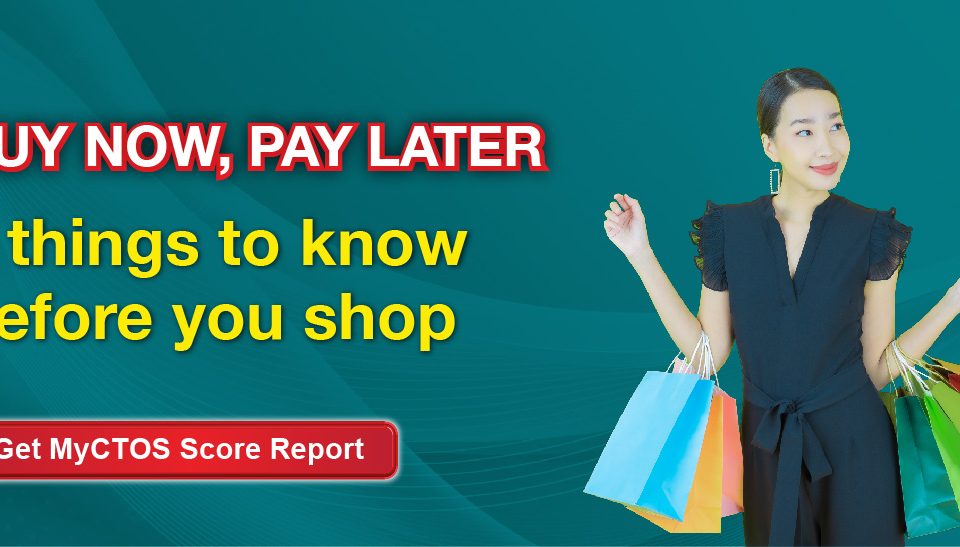 Buy Now, Pay Later – 4 things to know before you shop 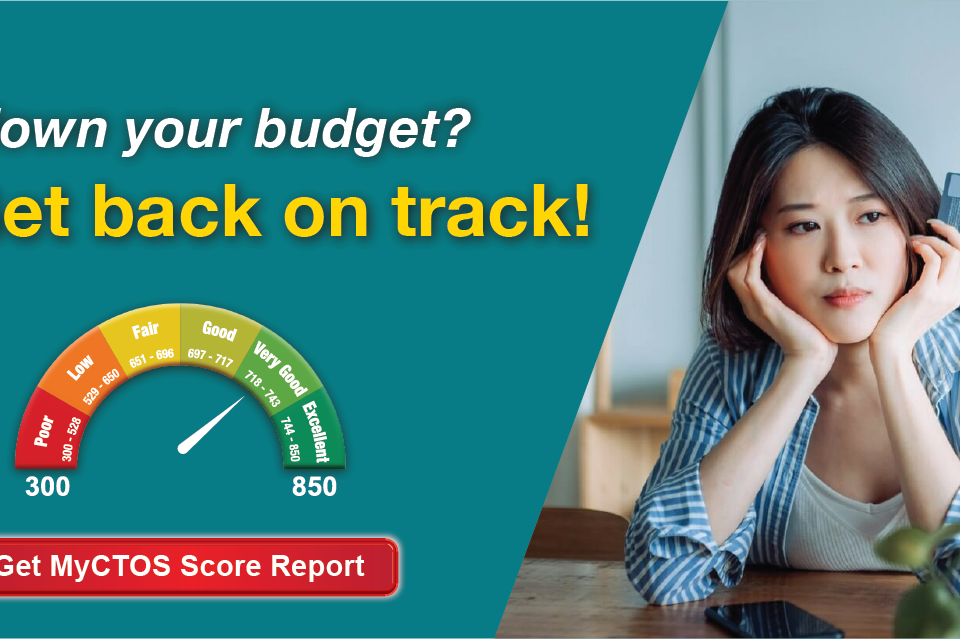 Blown your budget? Get back on track!